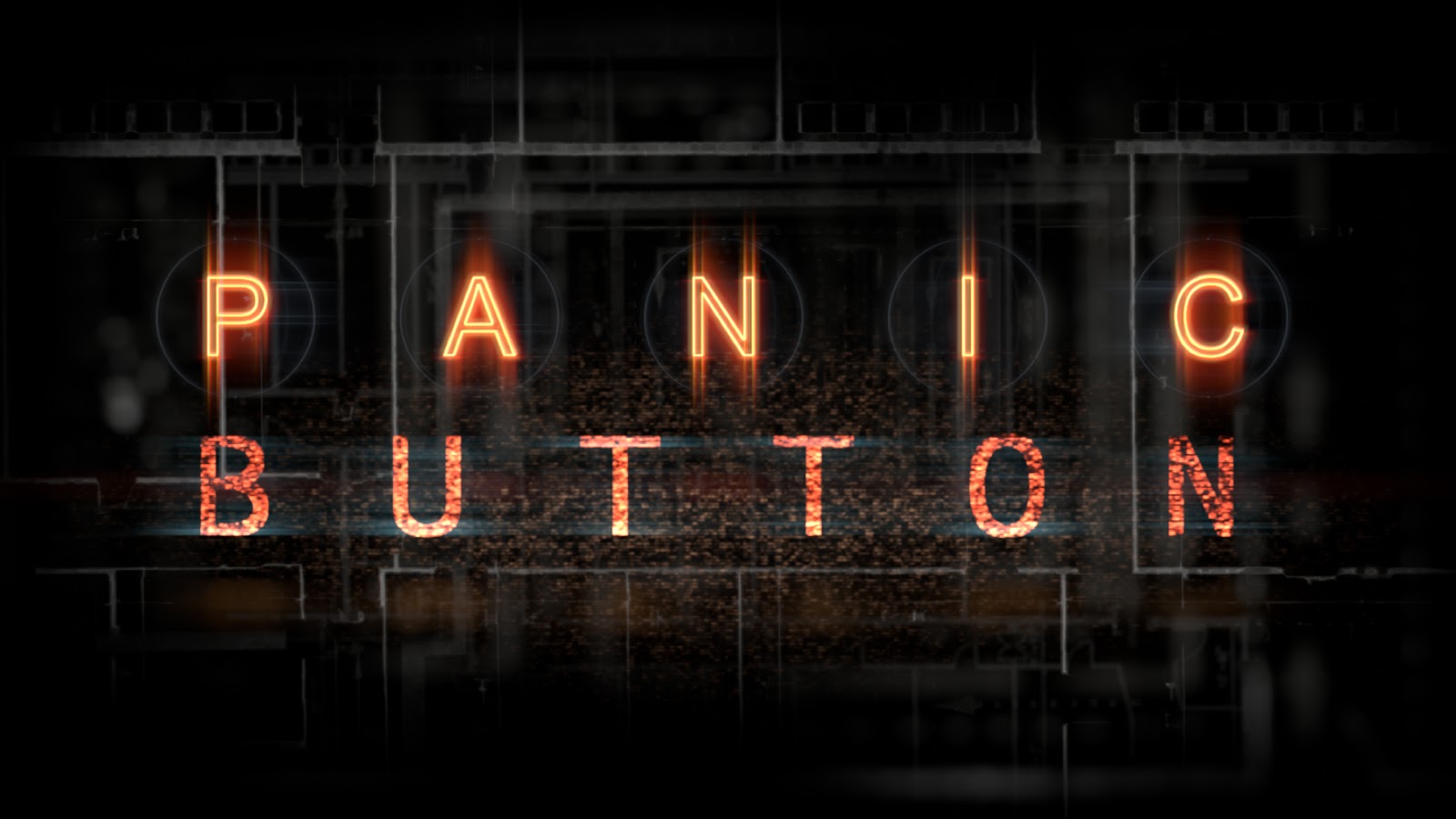 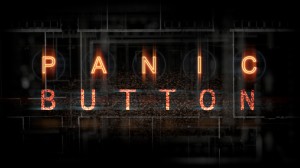 No joke. Playing the computer in Panic Button is my dream job.

It began as an out-of-the-blue phone call from Jennifer Liao in January telling me that the improbably named Byron Martin was going to be calling me about voicing a reality show. I thanked her and didn’t think much more about it. 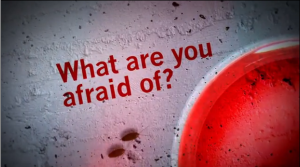 As promised Byron did in fact call to talk to me about the project which I was very interested in being involved in – who doesn’t want to play a creepy computer who makes people do scary stuff? I self-taped an audition which then turned into a visit to the 11 Television production office to do another audition for producer Jonathan Dueck. The very next day I received the extremely exciting news that I’d booked the gig. 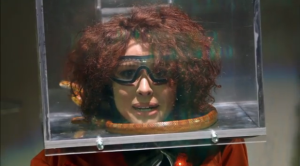 Panic Button is a reality show where contestants sign up to face their deepest fears. They are put through a series of tests in a maze set up in an industrial building which, appropriately, used to be a slaughterhouse. My disembodied voice, a little bit like the computer in 2001: A Space Odyssey or Moon, gives them instructions and feedback on whether or not they’ve passed the test. 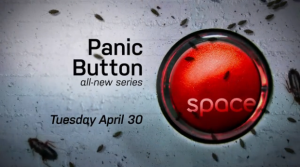 Panic Button premiered last night on Space. I’d already seen a crew screening back in March which was great – seeing it on the big screen was thrilling. But last night was nerve-wracking because my husband and my kid were watching with me. They both loved it and my husband spent the rest of the evening giving me instructions in a bad English accent (after 10 years of marriage he still hasn’t mastered it).

Keeping everything crossed for a second season……