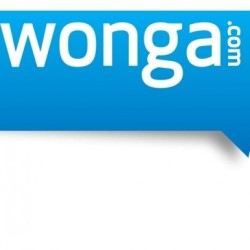 For those of you who haven’t heard it yet, here’s the radio spot I recorded for Wonga a couple of weeks ago. It was recorded at Pirate Radio and directed by Terry O’Reilly.

Side note: Before we stepped into the studio Terry told me that the Philips Bodygroom spots were a highlight of his career. When he tours with his speaking engagements he uses them as his “closer”. He told me “Everyone laughs so much that I can just wave and walk off stage.”  That was nice to hear.

This Wonga spot is an example of my use of extreme Cockney. You have been warned…..